Gareth is proud to have partnered once again with Thundering Hooves non-profit to bring awareness to the important issue facing our American Wild and Domestic Horses.  "A Horses' Prayer is expected to be released this fall and the trailer is currently airing on national television as a Public Service Announcement to help pass the S.2006 - John Stringer Rainey SAFE Act.  The SAFE Act would safeguard the global food supply and stop our American horses from being transported overseas for slaughter.

Gareth composed the music for the film and is starring in it as well, along with Rocket, Belle, Rose, Taz, and Ghost, our equine stars!  The filming was done on location in the Salt River in Arizona and also in Dickson, Tennessee.  You can find out more about the film by visiting the web site for the film, AHorsesPrayer.com.

Besides being Gareth's home state, Tennessee is horse country.  It's rich and lush pastures are home to many breeds.
A Horses' Prayer was fortunate enough to be invited to film at nationally renown artist, Rose Littrell's farm in Dickson, TN.
We filmed for 3 days in Dickson and on the Piney River. 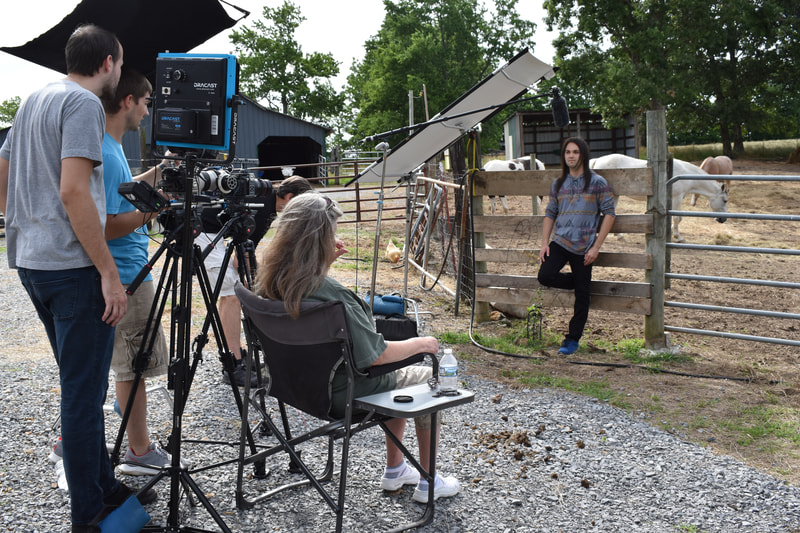 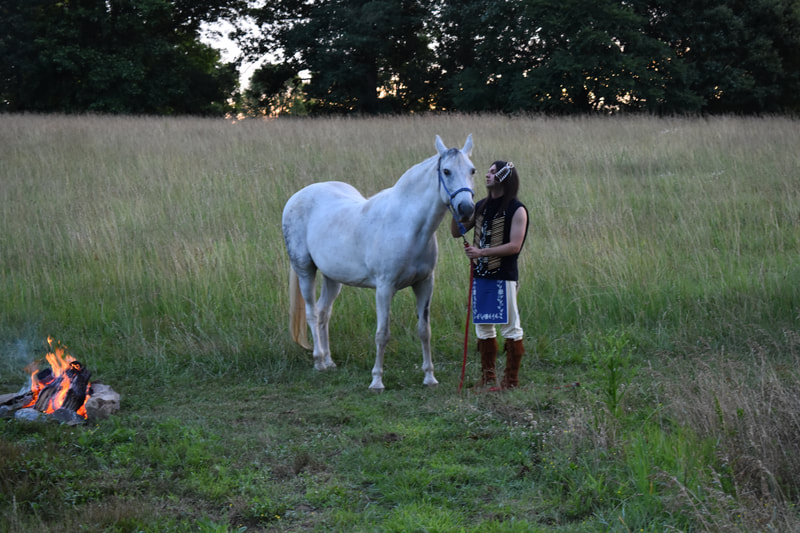 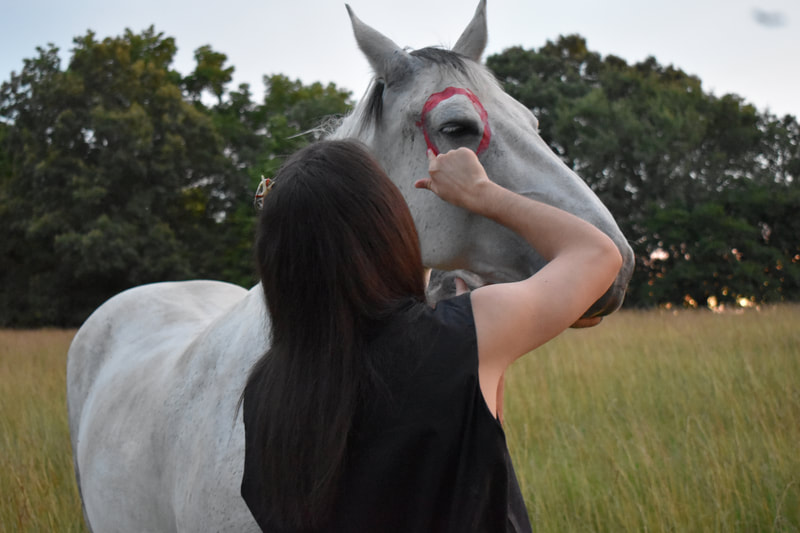 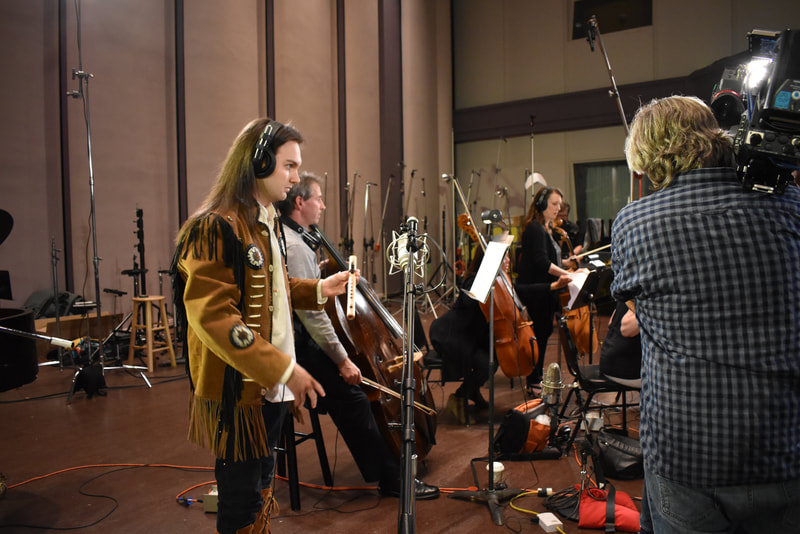 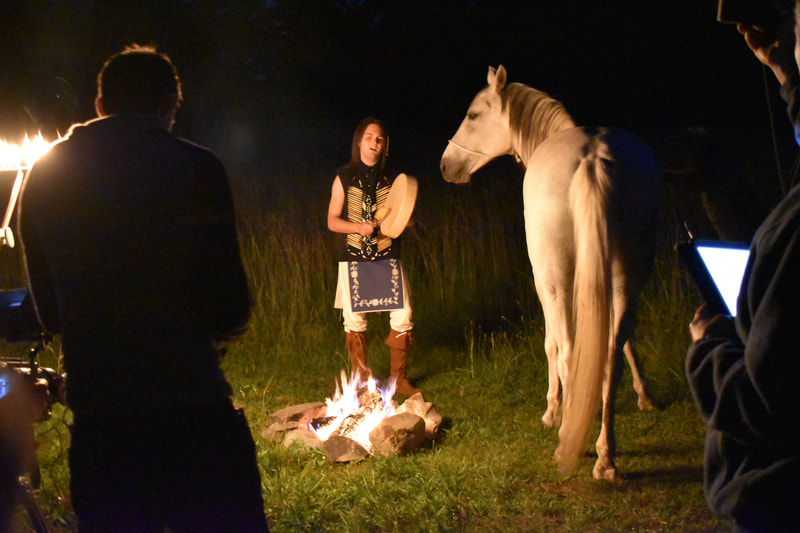 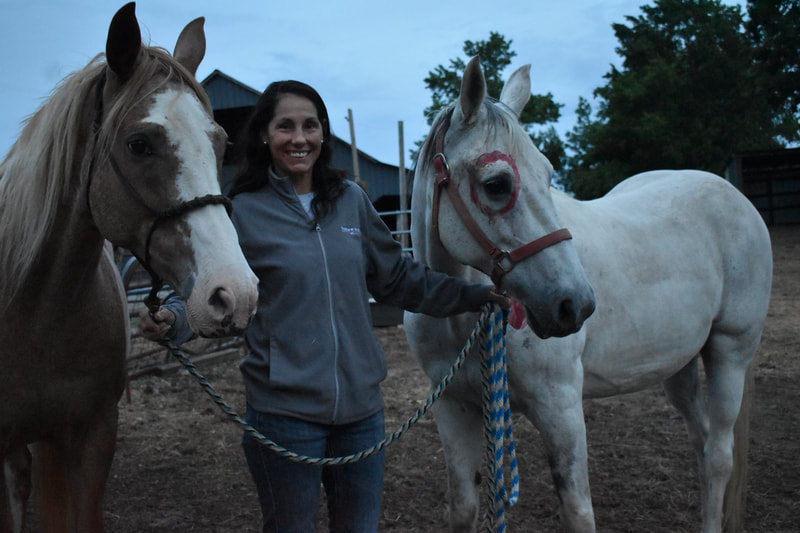 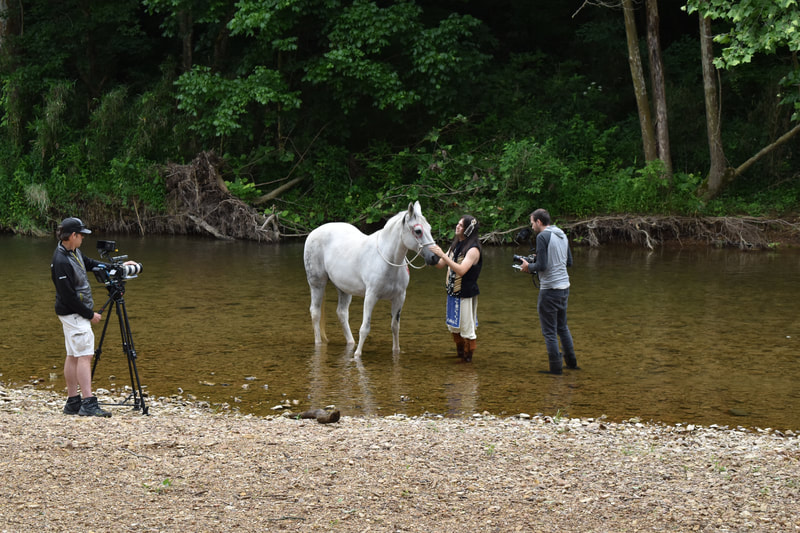 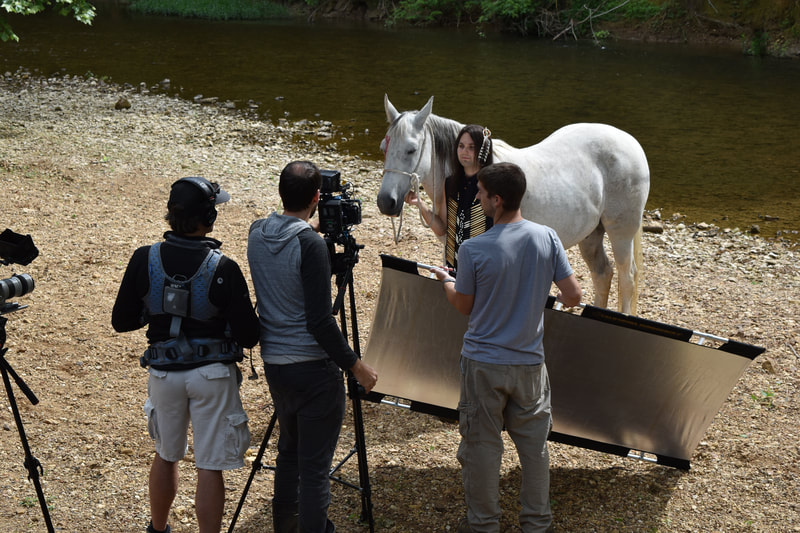 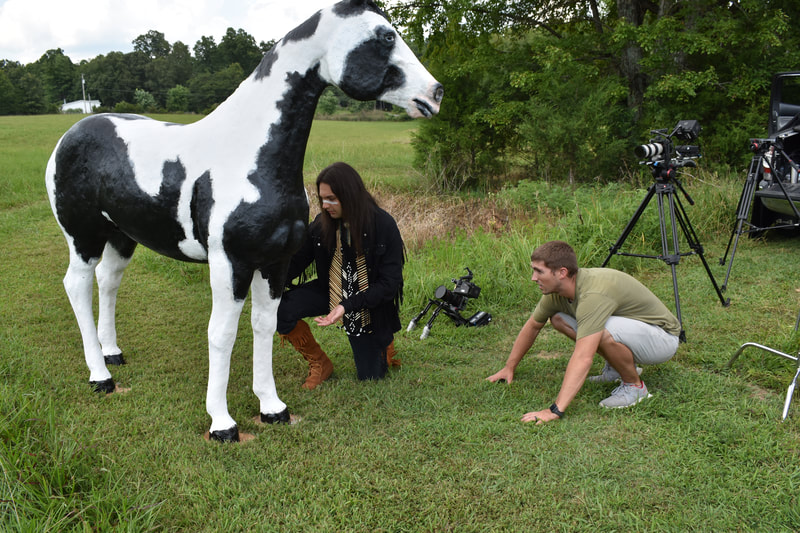 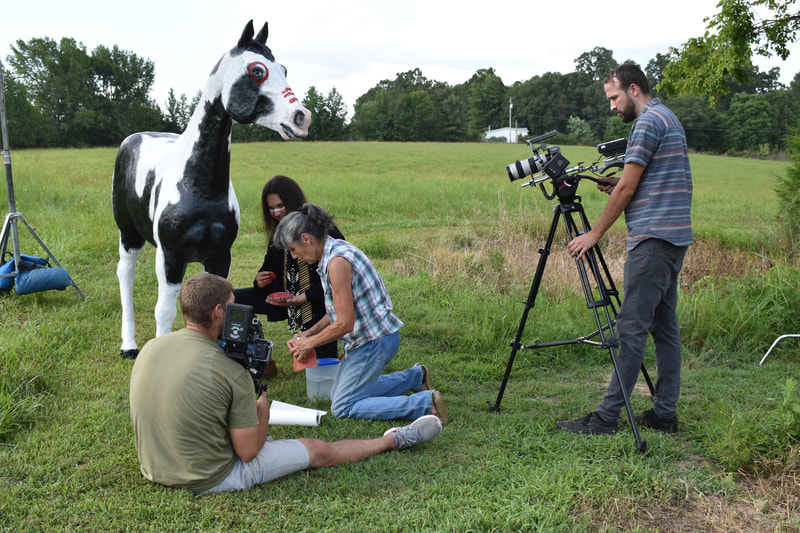 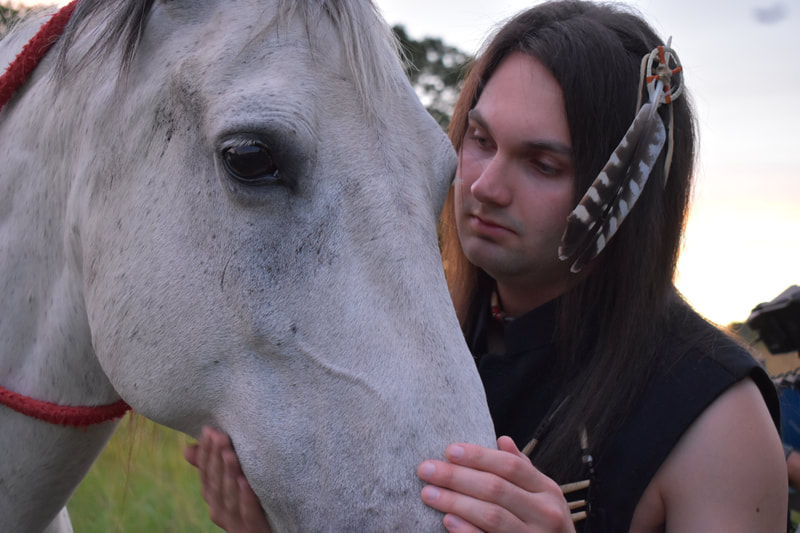 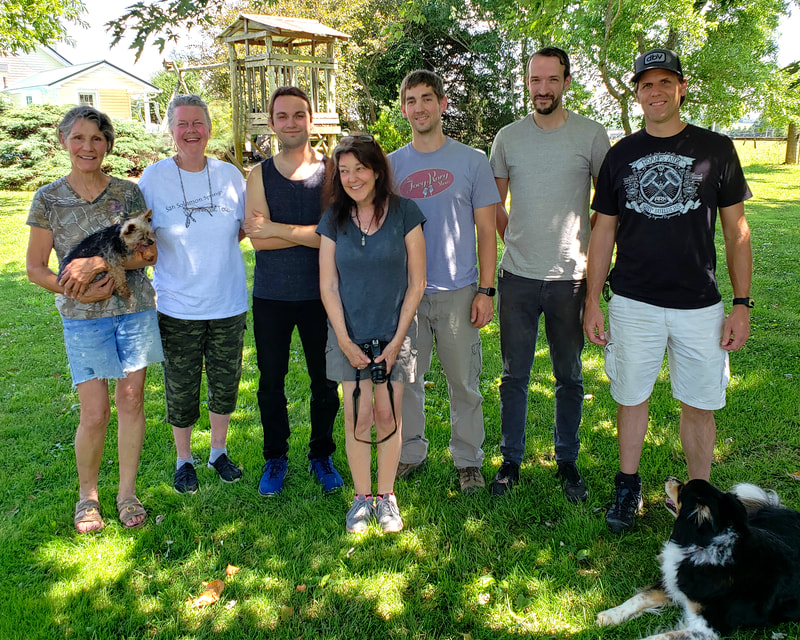 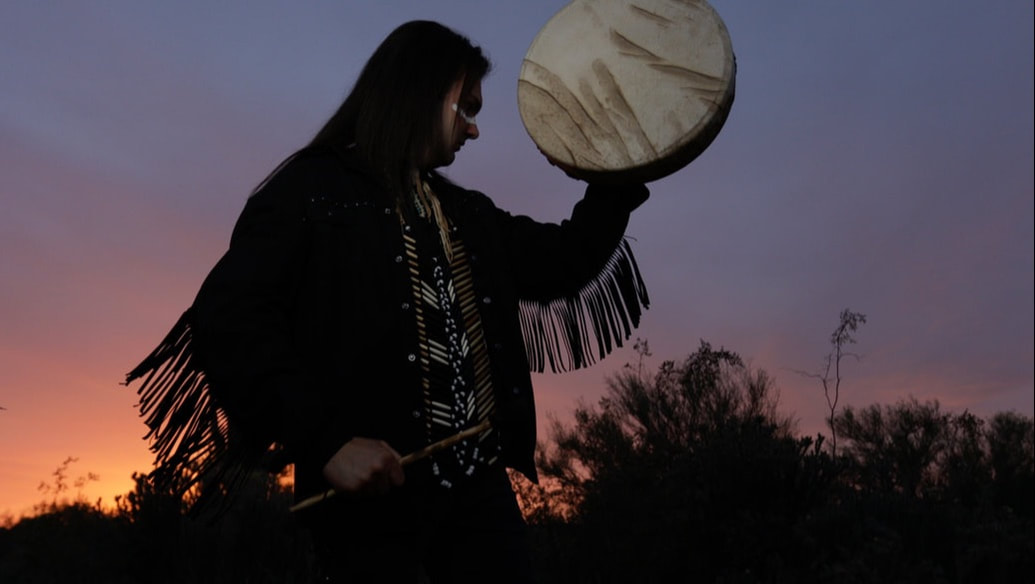